Keep up-to-date with everything that's happening at BIOS IT
Home | Blog | An Interview with an HPC Engineer: The HPC Impact of AMD EPYC™ 7002 Series Processors

An Interview with an HPC Engineer: The HPC Impact of AMD EPYC™ 7002 Series Processors

An Interview with an HPC Engineer: The HPC Impact of AMD EPYC™ 7002 Series Processors 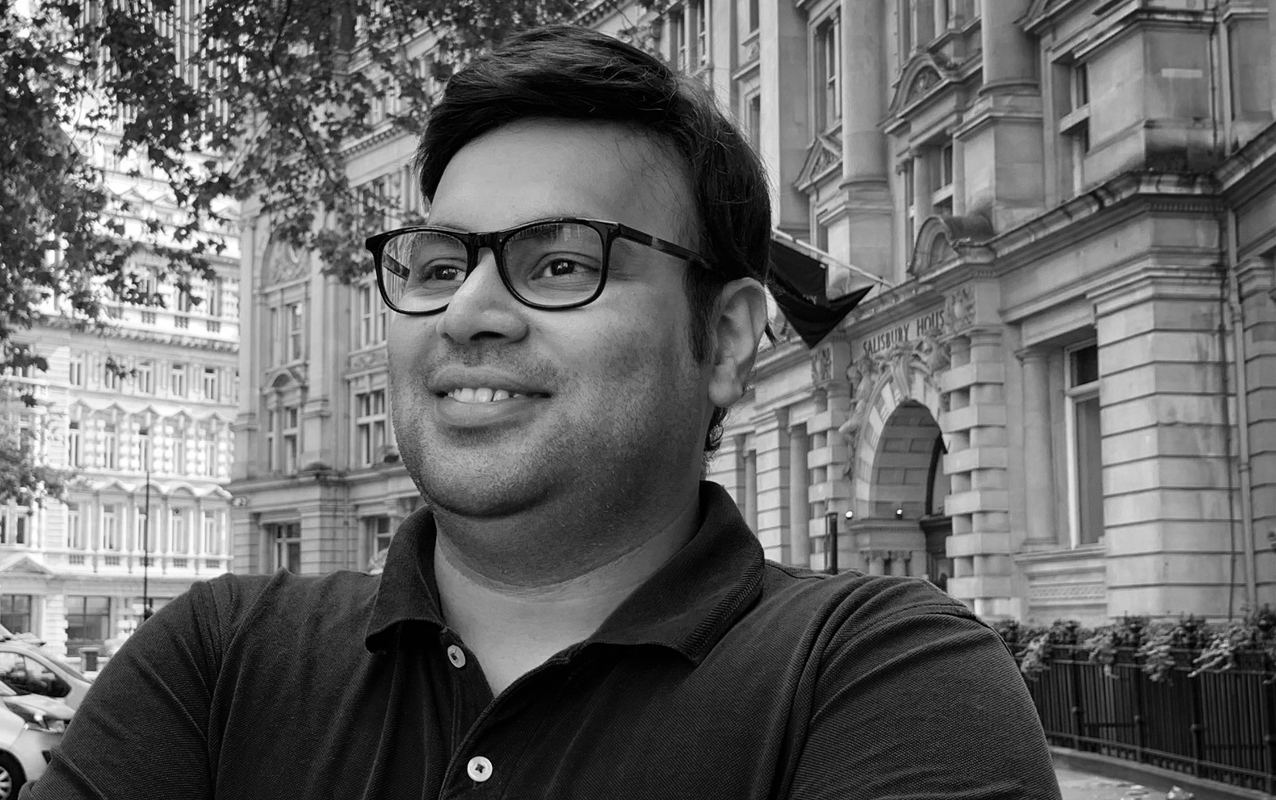 At BIOS IT, we are lucky to work directly alongside some influential HPC engineers. We’ve grabbed some of their time to run our HPC Interview Series and will be discussing some of the latest technologies in the ever-evolving world of enterprise IT. Read the HPC Impact of AMD EPYC™ 7002 Series Processors interview below.

For our first interview of the series, we’ve sat down with Shanal Tiwari, one of the Senior HPC Systems Engineers at BIOS IT to talk about the recently announced AMD EPYC™ 7002 Series Processors and what impact it is expected to have for our customers.

Hi Shanal, thanks for sitting down with me today. Shall we start with a brief introduction of who you are and what you do?

Hey, I am one of BIOS IT’s Senior HPC Engineers and have been with the company for 4 years now. I design, configure, install and troubleshoot High-Performance Compute (HPC) clusters for customers. I prepare and run a lot of the benchmarking and validation of custom systems and new technologies arriving at our labs. And I also work directly with customers to present technology roadmaps and training workshops. My background is in computer science major and with a Masters Degree in HPC from the University of Edinburgh.

Wow, that sounds like quite a lot to do!

Yes, it keeps me busy and with the AMD launch we’ll be running even more benchmarks for customers over the coming weeks.

Are a lot of customers interested in the AMD EPYC™ 7002 Series?

Absolutely! In the past 12 months AMD has seen a big resurgence in the enterprise processor market. After a six-year hiatus, last year's EPYC™ was a breath of fresh air for the industry. This latest EPYC™ series 2 launch promises to hit the industry even harder with a huge increase in floating-point performance, memory bandwidth and new 7nm architecture - exciting stuff for our HPC customers!

Why is the AMD launch so important?

AMD has claimed a 400% increase in floating-point operations (TFLOPS). This combined with up to 64-core processors at 3.4 GHz boost frequency offers a massive performance benefit for certain applications.  The new 7nm architecture, support for PCIe Gen4 and eight supported memory channels are all world-firsts for an enterprise x86 processor.

400% more floating-point operations – why does this matter?

For our HPC customers this is big news. Floating-point operations are the common standard for complex calculations used in almost all HPC workflows. The theoretical speed for how fast a processor can run these calculations is measured in TFLOPS. AMD’s improvement to TFLOPS promises big performance improvements for a wide range of customers.

So the impact isn’t limited to any one industry?

All HPC workflows that rely on floating-point operations should expect an increase in performance. This will affect customers across the spectrum – those using simulations, AI, big data, virtualisation and cloud to name a few.

You mentioned the new 7nm technology is a world first for enterprise. How have AMD achieved this?

AMD have been able to manufacture the smallest architecture yet seen on x86 enterprise processors. Essentially, they’ve been able to squeeze transistors on the chip closer together and make it reliably perform at just 7nm distances.

What’s AMD doing differently in the manufacture of its chips?

AMD use a disaggregated ‘chiplet’ design in the manufacture of its EPYC™ 7002 Series Processors. The ‘chiplets’ are small pieces of silicon on the processor. There can be up to eight ‘chiplets’ on a single processor which talk to each other over AMD’s Infinity Fabric.

This ‘chiplet’ design is also a lot cheaper to build than the single, large silicon wafers used by other manufacturers.

What are the other advantages of AMD’s ‘chiplets’?

The combination of 7nm and separating ‘chiplets’ has enabled AMD to make more physical interfaces for DRAM (memory channels) and PCIe lanes.

How many memory channels are supported?

Eight DDR4 memory channels are supported by each processor. This is the best memory bandwidth on the market. In addition to this, the new AMD EPYC™ 7002 Series Processors offer higher frequency and faster transfers.

Memory bandwidth is going to have a big impact – particularly on Computational Fluid Dynamics (CFD) where common workflows are very memory intensive.

More PCIe lanes and faster! AMD’s new enterprise processors are the first to offer PCIe Gen4 support with 128 lanes supported by single socket and 160 lanes in dual socket configuration. This gives customers the ability to add more peripherals per motherboard. With support for NVIDIA’s NVLink, we could see some very powerful GPU systems coming soon.

What impact will AMD’s adoption of PCIe Gen4 have?

System throughput is the biggest performance improvement here. PCIe Gen4 offers double the speed of PCIe Gen3 interfaces. This will have wider ramifications for enterprise technologies as manufacturers of GPU’s, network cards, custom FPGA’s and storage devices look to leverage the bandwidth increase with exciting new innovations. Essentially AMD’s adoption of PCIe Gen4 has future-proofed the processor while creating a platform for further innovations across the market.

Sounds like your tech benchmarking workload is only going to grow!

Thank you again for your time Shanal.

If you’re interested in finding out more about the AMD EPYC™ 7002 Series Processors, or want to start benchmarking your application’s performance on AMD too, then drop us an email at: [email protected], or call on +44 (0) 203 178 6467.

Not what you're looking for? Check out our archives for more content
Blog Archive

From Silicon to Cloud

Turnkey IT Solutions that scale to meet customers needs

More from BIOS IT

Meet with BIOS IT at the next event: Festival Of Genomics 2020 BIOS IT will showcase its range of optimised HPC, AI & Cloud solutions at the Festival of Genomics

BIOS IT Labs is a multi-million dollar online facility offering:

A workspace for development teams or a sandbox for your business

Contact us to enquire about BIOS IT Labs today